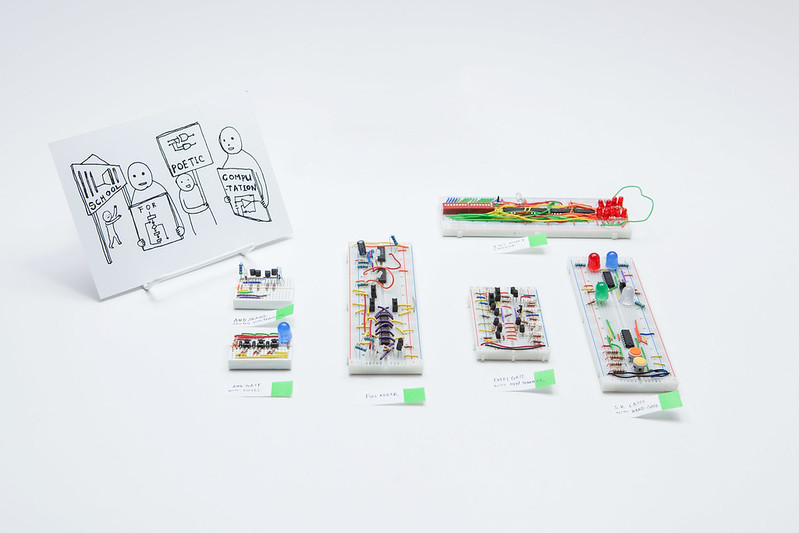 Since 2013, I’ve been making primitive computers with discrete components and logic gates. Defining ‘computer’ is subjective to one’s perspective and intention. I think of computers roughly as machine that can calculate, remember data and automate tasks. I’m exploring various levels of technical and conceptual abstraction by building circuits and drawing the schematics.

The project is elaborated as a graphic novel on Avant.org, edited by Sam Hart.

There is not a single technical goal for the project, I’m not trying to build a fully programmable 8 bit computer from scratch. Rather, it is a series of personal attempts to demystify computational technology. When I started the project I had very limited understanding of electronics and computer science. I enjoy learning about the inner workings of a computer and the project gave me an opportunity to think about an alternative to the mass produced computers that dominate today’s market.

What if our computers are handcrafted with love, much like the early homebrew computers from the 60s, but for today’s needs? What kind of hardware and software will we be able to create by manual labor in the future? And what can this alternative vision help understand our relationship with everyday technology? What can we do with very little computational power? Are there space for poetry in those machines?

I’ve talked about it in few different ways, in an artist statement and commentary on black boxes. Some of this material was prepared to teach at School for poetic computation as well as a class on Memory and Machine at NYU ITP. Most importantly, this project has been a platform to build tiny strange computers, collaborate with other artists, engage in conversation with scientists and engineers.

I’m planning to show the prototypes, drawings, videos and few new commissions at the National Museum of Modern and Contemporary Art, Korea in an exhibition opening in February, 2015. This page is a work in progress archive of various artifacts. More images can be found on my flickr and technical information on the debug view blog. 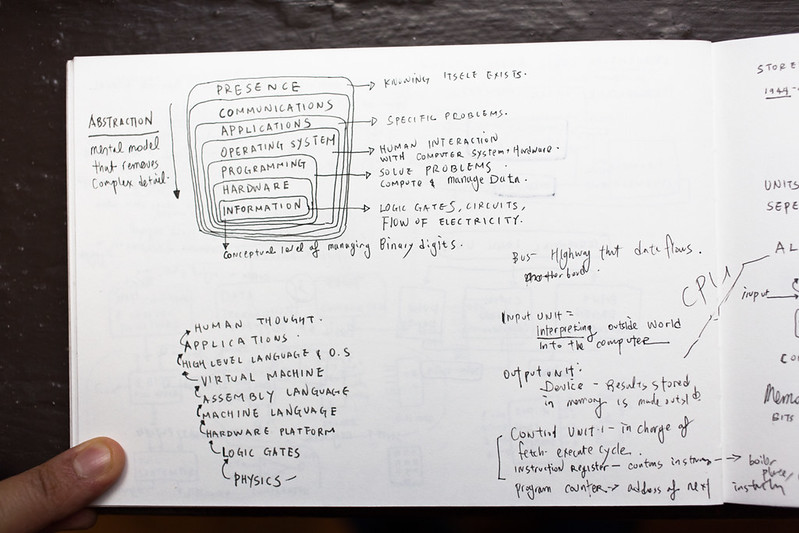 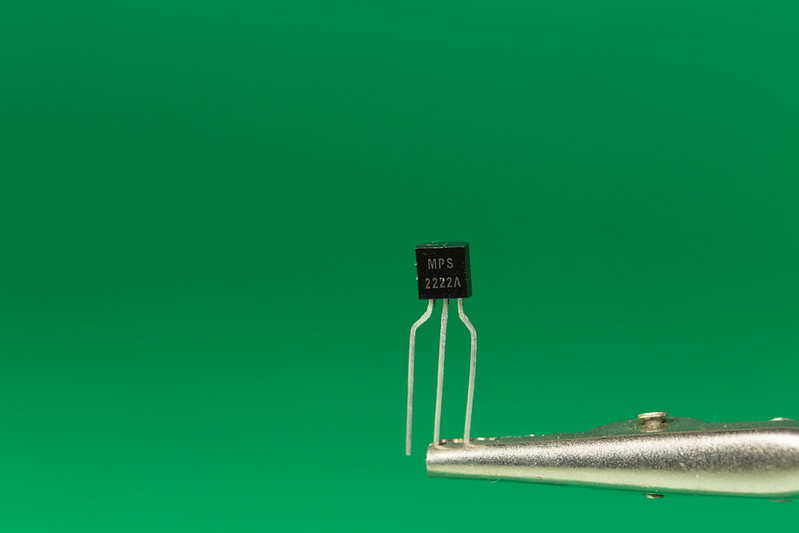 1. All logic gates with transistors 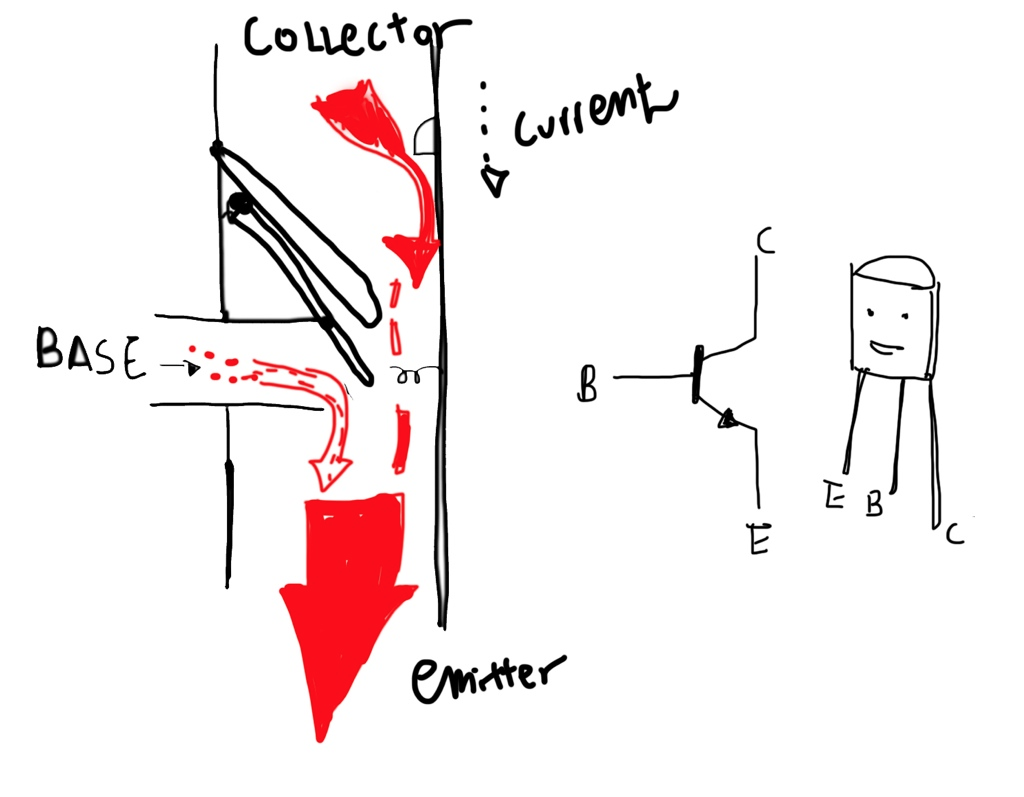 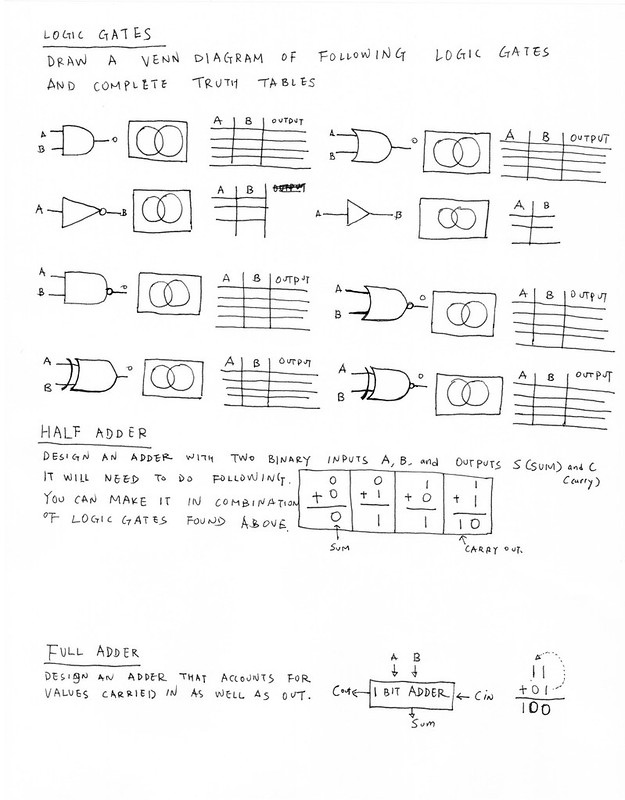 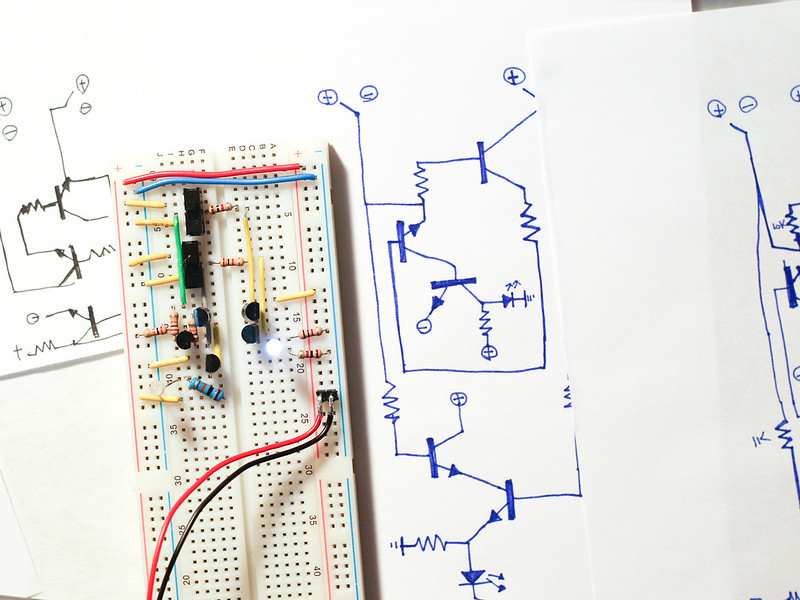 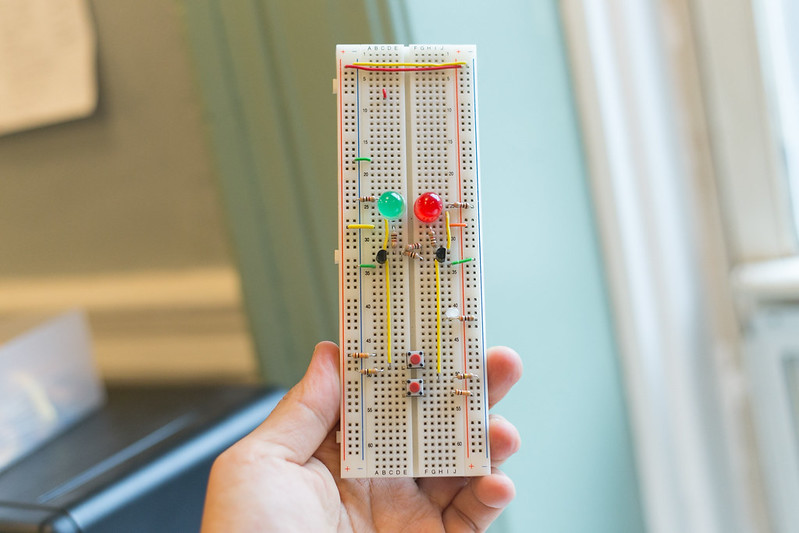 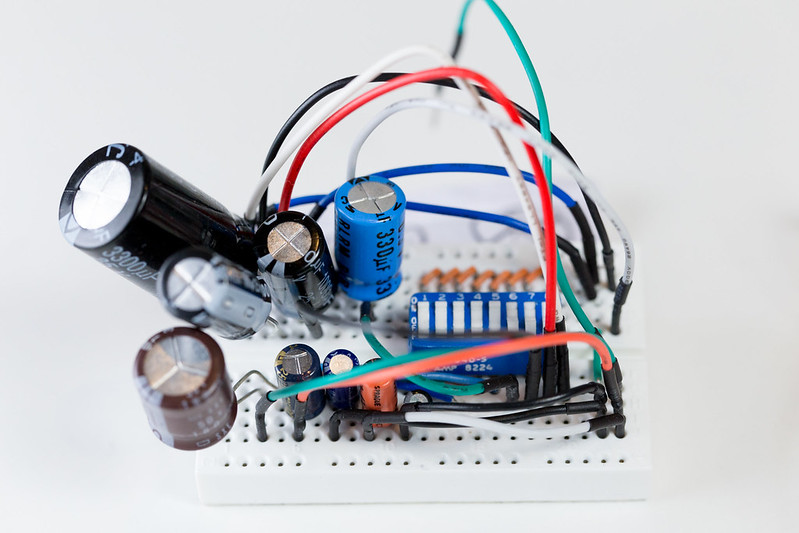 I use TTL and CMOS logic gates. 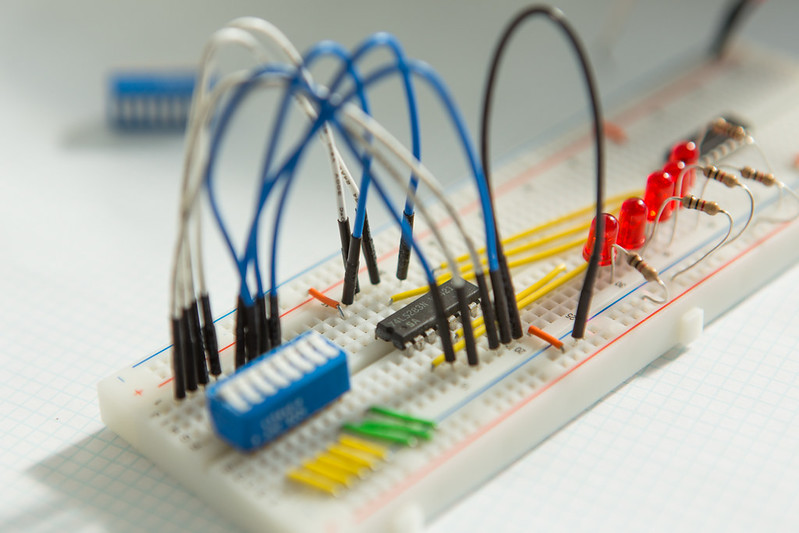 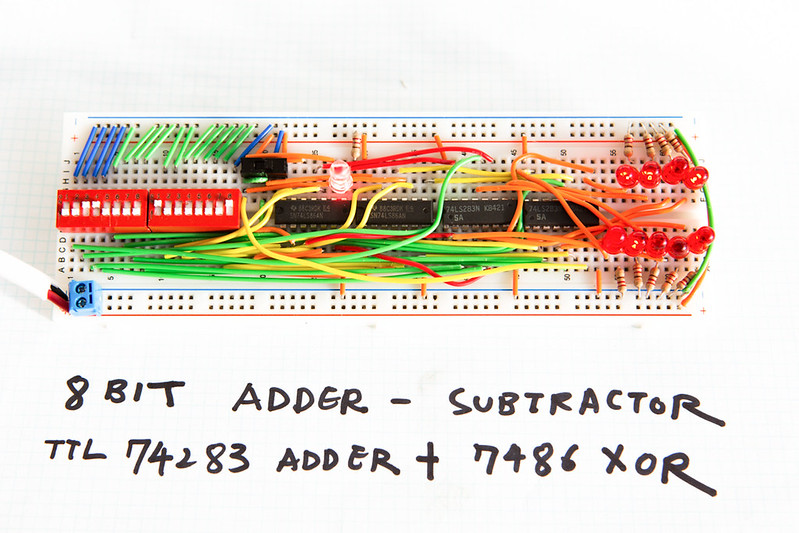 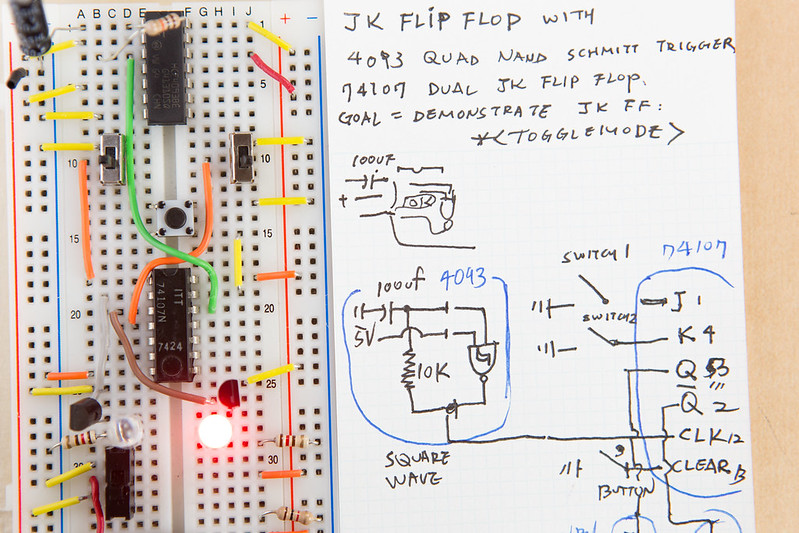 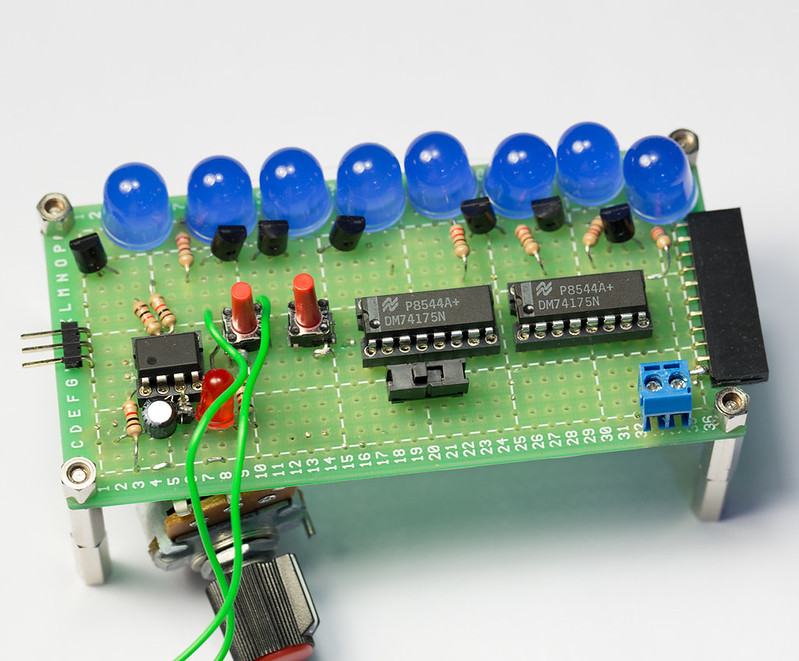 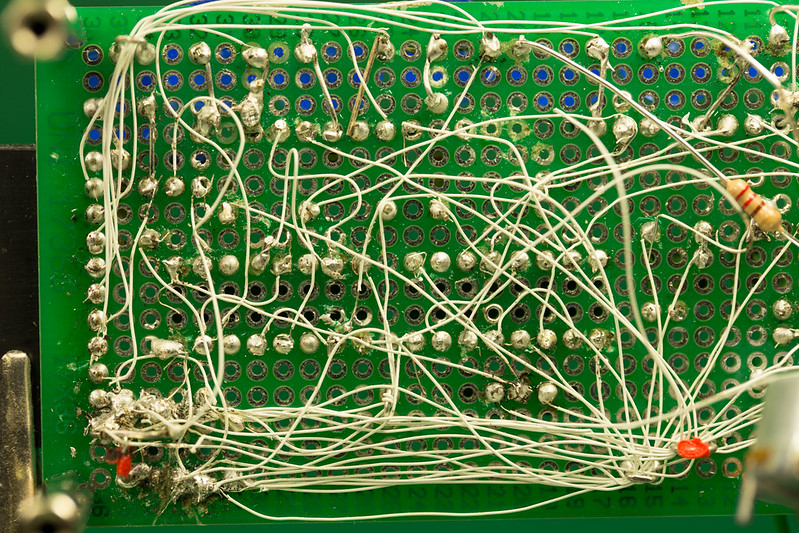 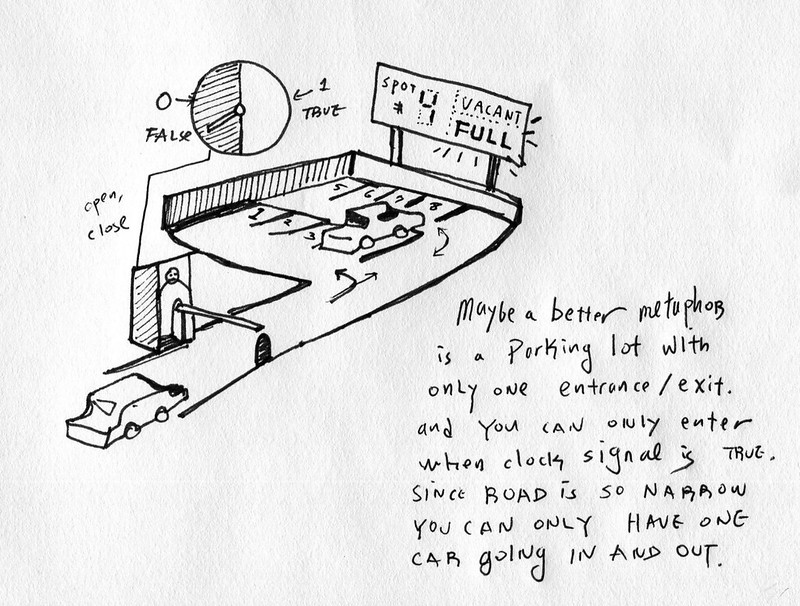 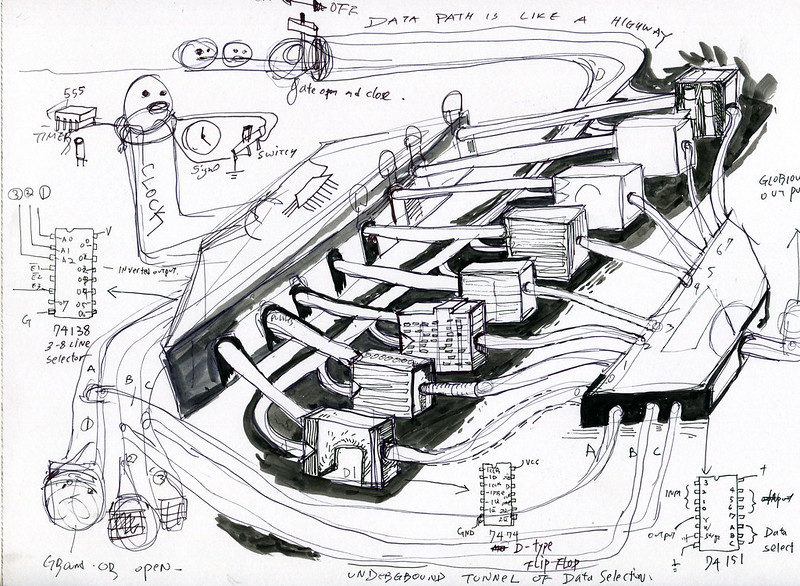 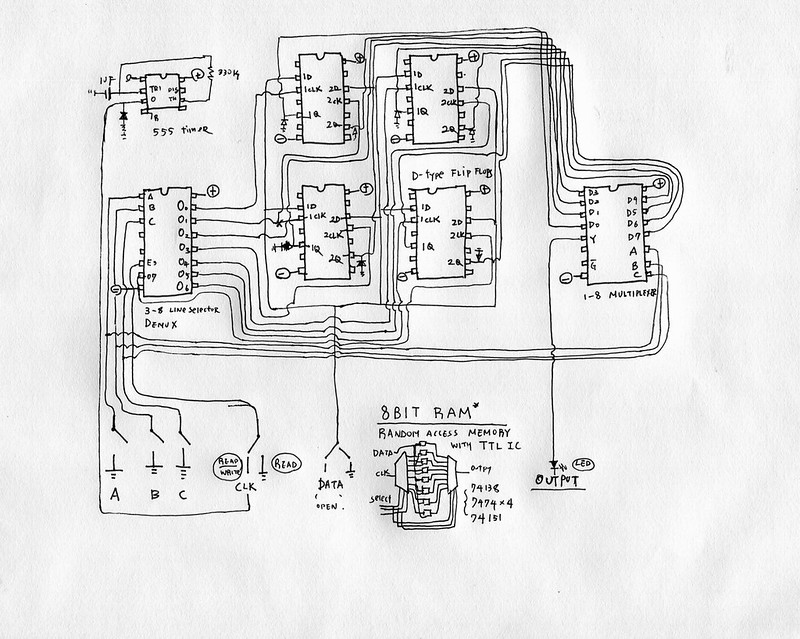 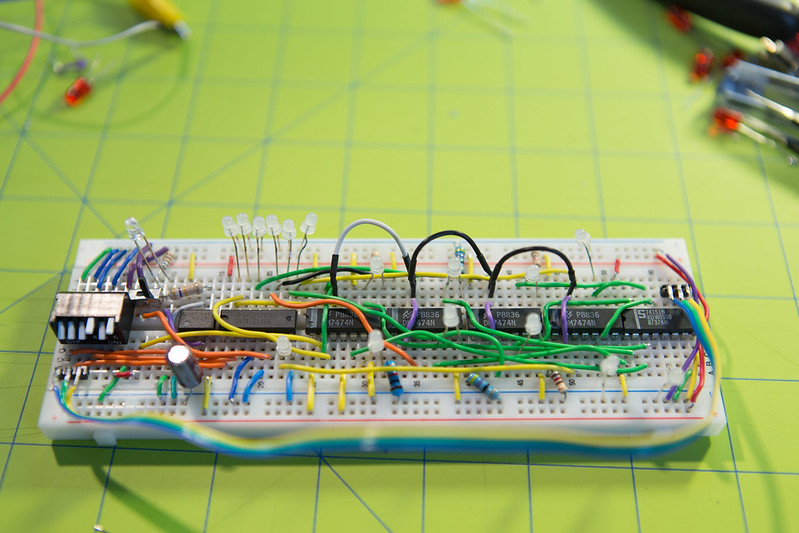 How computer works according to a Dumpling store 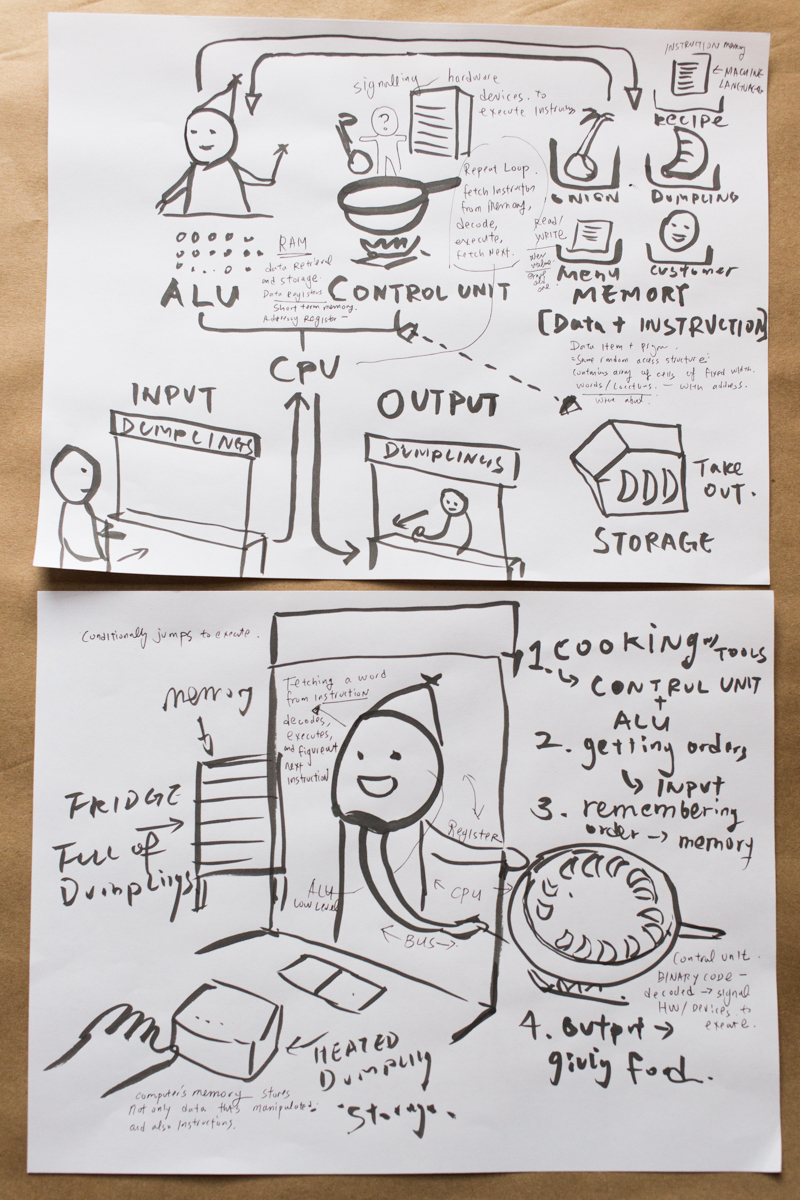 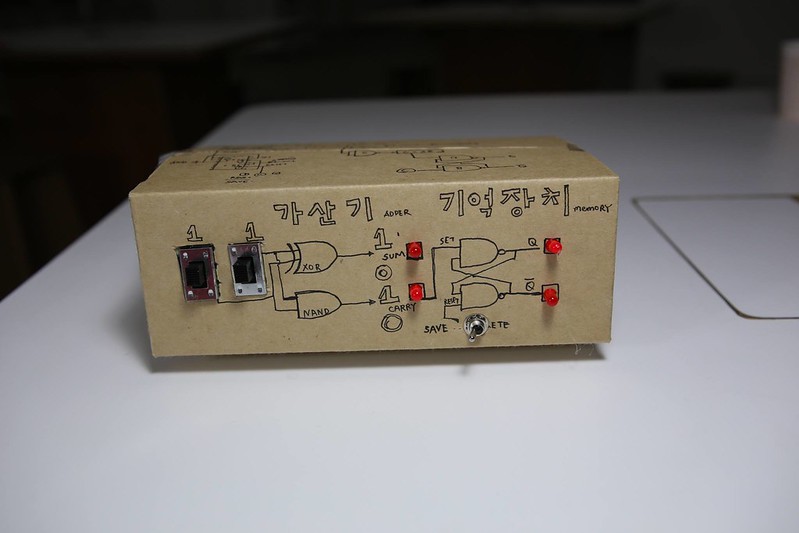 Microcontroller and FPGA based computers I’ve also been thinking about non-standard Input and Output devices.

Practical Electronics for Inventors by Scherz and Monk